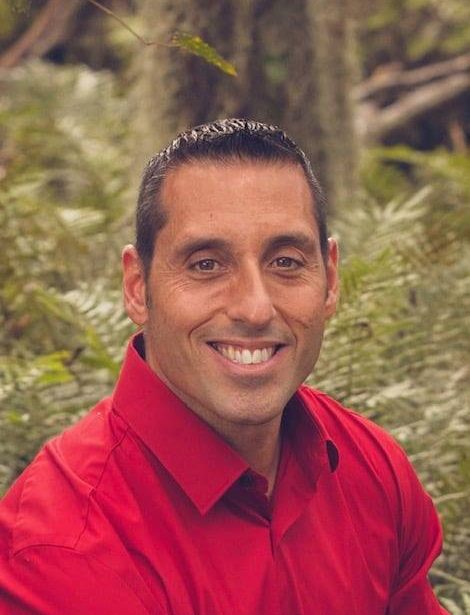 The City of Fernandina Beach would like to welcome Jeff Tambasco to the team. Mr. Tambasco will start in mid-July as the new Deputy Police Chief, replacing Mark Foxworth who succeeded Chief James Hurley following Chief Hurley’s retirement earlier this year. City Manager Dale Martin congratulates Chief Foxworth and the entire staff of the Police Department for the successful recruitment of such an outstanding candidate to serve this community.

Mr. Tambasco has over 25 years of law enforcement experience, much of which was at a supervisory and management level. He retired from the Kissimmee Police Department as a Captain and since his retirement has been serving as the Desoto County (FL) Emergency Manager. During his career with the Kissimmee Police Department, Jeff commanded the Patrol Division, the Special Operations Division, the Support Services Division, and the Criminal Investigations Division. He possesses a Master of Science Degree in Criminal Justice, multiple instructor certifications and he is a graduate of the Southern Police Institute’s 44th Command Officer Development Course, the FBI Executive Leadership Course, and the Florida Police Chief Association’s Future Police Chief’s Course.

Mr. Tambasco was born in Pennsylvania and moved to Central Florida with his parents at a young age. Jeff is married to his wife Candy, they have 3 children, Courtney, Colin, and Caleb and 1 grandchild Olivia.