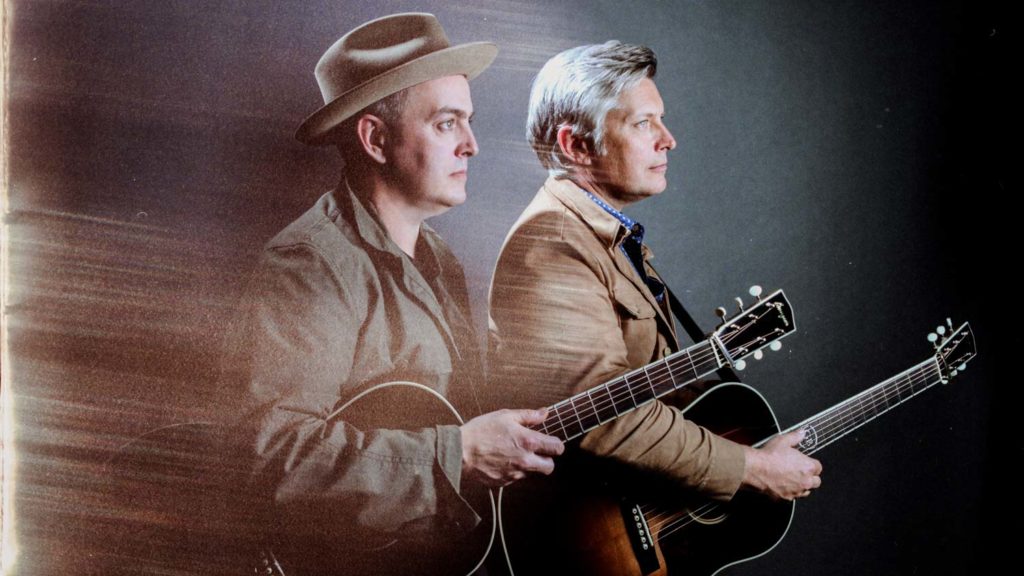 The Gibson Brothers, Leigh and Eric, are considered bluegrass legends who debuted on the Grand Ole Opry in 2003. “Ring the Bell” (written by Chet O’Keefe) won Song of the Year and Gospel Recorded Performance of the Year in 2010. Their first tour abroad was to Ireland and then Germany in 2010.

In 2012 they returned to Germany with stops in Denmark, France, and Italy. The brothers debuted on Garrison Keillor’s A Prairie Home Companion in 2014, at the Fitzgerald Theater in St. Paul, Minnesota and returned in January 2015.

The Gibson Brothers will perform on April 16 at 7:30 p.m. at the Peck Center, located at 516 South 10th Street, as part of the Amelia Island Chamber Music Festival. Tickets are $55 and can be purchased online at https://ameliachambermusic.org/role-member/the-gibson-brothers/.