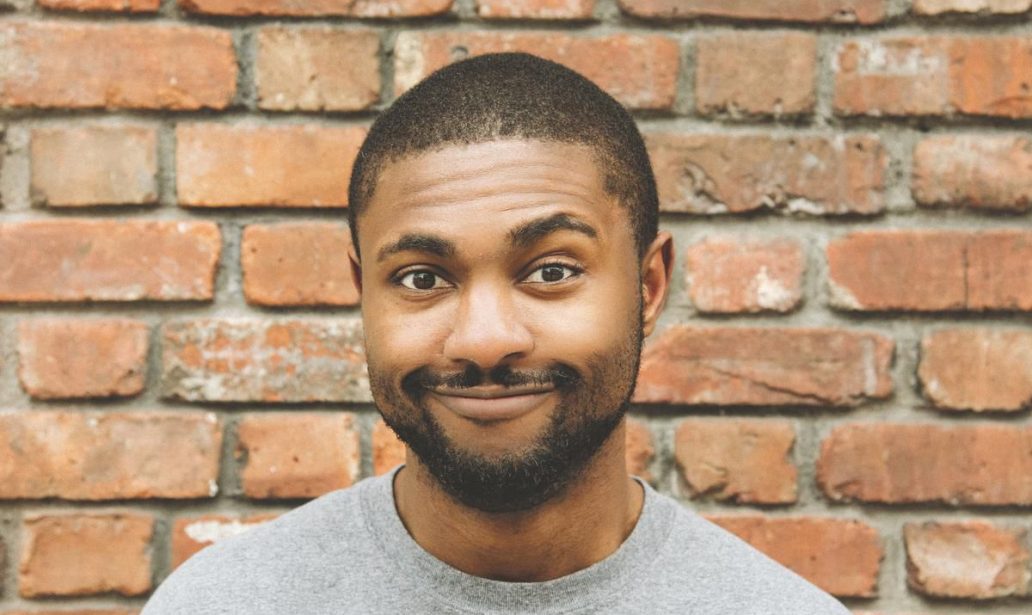 In the biting, hilarious vein of What Doesn’t Kill You Makes You Blacker and We Are Never Meeting in Real Life comes Ben Philippe’s candid memoir-in-essays, chronicling a lifetime of being the Black friend (see also: foreign kid, boyfriend, coworker, student, teacher, roommate, enemy) in predominantly white spaces.

In an era in which “I have many black friends” is often a medal of Wokeness, Ben hilariously chronicles the experience of being on the receiving end of those fist bumps. He takes us through his immigrant childhood, from wanting nothing more than friends to sit with at lunch, to his awkward teenage years, to college in the age of Obama, and adulthood in the Trump administration—two sides of the same American coin.

The conversation will be held on April 5 at 7 p.m. on Facebook Live, and hosted by Story and Song Bookstore Bistro. For more information call (904) 601-2118 or visit www.storyandsongbookstore.com.