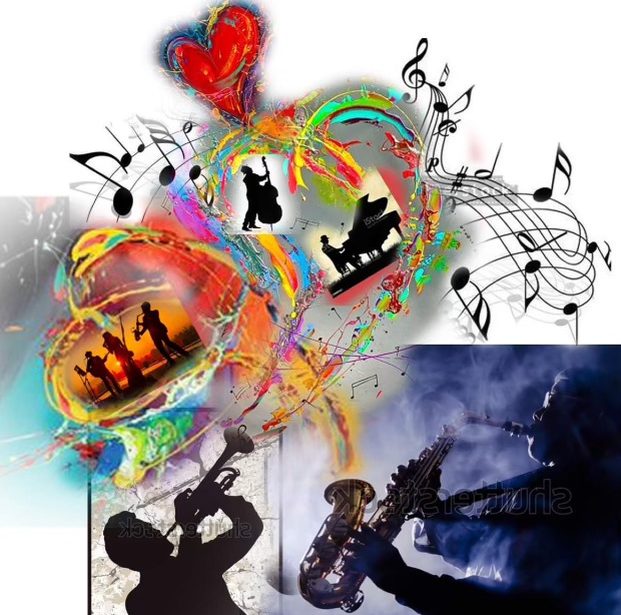 This year’s artwork illustrating the Amelia Island Jazz Festival’s 19th year is by artist Jim Warren, whose work is features at Park West Gallery. Using traditional oil paint on stretched canvas, Warren started his early career through the 1970s as a fine artist, winning first place awards at large outdoor art shows in California. Although inspired by master painters in museums by some of the great artists of all time such as Dali, Rockwell and Rembrandt, Warren is mostly self-taught and prides himself on his famous advice to aspiring artists, “To hell with the rules…paint what you like.”

During the ‘80s, Warren pursued his high school dream of painting album cover art and painted hundreds of magazine illustrations, movie posters, book covers and especially album covers for such stars as Alice Cooper, Prince and Bob Seger, the latter winning a Grammy Award for best album package for the cover of “Against the Wind,” which topped the Billboard 200.

Warren continues to expand on his work and create new worlds on canvas. When not in his studios in Florida and Oregon, Warren enjoys time with his family. For more information visit https://www.parkwestgallery.com/artist/jim-warren/ .