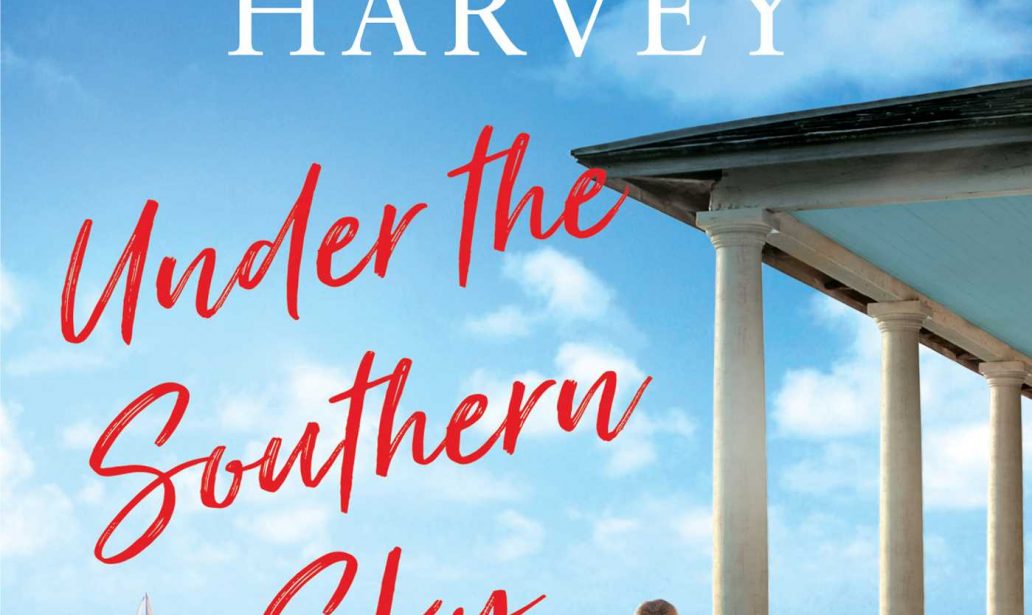 Author Kristy Woodson Harvey will speak at the Book Loft on April 25 from 3 to 5 p.m., about her new novel, Under the Southern Sky. An internationally best-selling author, Harvey has won numerous accolades for her novels, and her work has been optioned for film.

A savvy and highly successful journalist for a prestigious magazine, Amelia plunges into an investigative story about the destiny of abandoned human embryos. Are they destroyed? Donated to Science? Given to others who can’t have children and want them? As she waits in a fertility doctor’s office for an interview in hopes of uncovering parent names she can contact, Amelia sees a thin sheaf of papers and decides to snoop. The papers are indeed a list of names, and among them she is shocked to see her close friend Parker’s, whose late wife Greer both inspired Amelia in her career and intimidated her. When Amelia warily decides to tell Parker his embryos are on an abandoned list, both of their lives are upended in astonishing directions.

In dealing with their own private griefs—Amelia has recently separated from her husband and Parker can’t move forward after his wife’s death—both characters retreat to Cape Carolina, their childhood home where they grew up as neighbors. Seeking solace in each other, they eventually discuss the possibility of Amelia being a surrogate for the embryos, an idea tempting to Amelia because she cannot conceive. Their decision concerning the four eggs, Greer having named them ladybug, flower, bear, and clover because of their singular shapes, will engage readers in their own beliefs and keep them wondering about the outcome of the embryos, along with the fate of Parker and Amelia’s emerging romantic relationship.

Inspired by a friend’s real life dilemma concerning what to do with frozen embryos she and her husband would not use, Kristy has created a masterful and intriguing novel surrounding fundamental questions in family relationships: the one you’re born into and the one you choose for yourself. The Book Loft is located at 214 Centre Street.