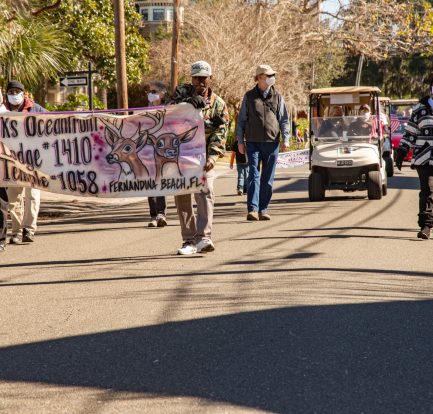 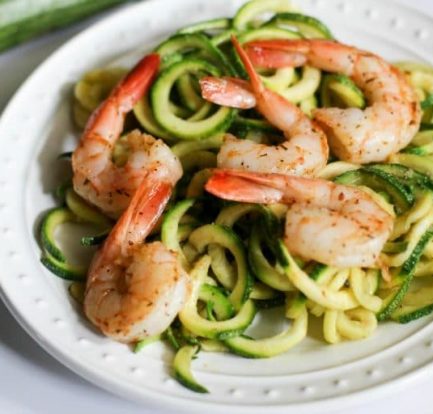 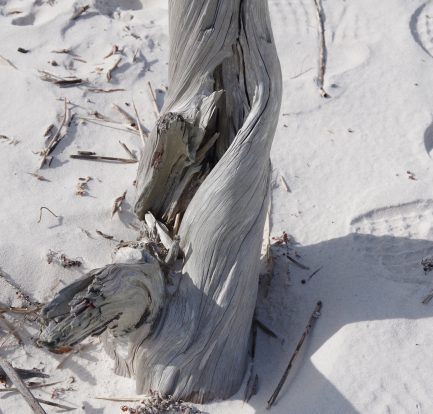 Coming across a piece of driftwood on the beach is a rather common occurrence when you live on an island. But did you know that driftwood has a story all its own, and has for centuries. Driftwood is mostly made up of trees that have been swept into the ocean during a storm, but it […] 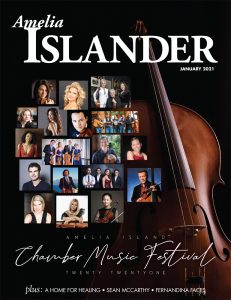