An Evening of Story & Song on November 8

On Saturday, November 8, Story & Song welcomes Don Henry and Sally Barris at 7:30 p.m. at St. Peter’s Episcopal Church, Burns Hall. The wit and wisdom of Don Henry's songs are widely renowned whether it's the hilarious "B.F.D." and biker lullaby "Harley", to the wonderfully poignant tribute to Martin Luther King "Beautiful Fool", and of course, his Grammy Award-winning classic "Where've You Been." His songs have been recorded by legends like Ray Charles, Patti Page and Conway Twitty and by young hit makers of today like Blake Shelton, Lonestar and Miranda Lambert. And he’s shared the stage with performers as diverse as Joey Ramone to Keith Urban.

Sally Barris is an A-list Nashville songwriter who has had songs covered by such top-level artists as Kathy Mattea, Martina McBride, and Lee Ann Womack. Her song “Let The Wind Chase You”, recorded by Trisha Yearwood and Keith Urban, received a Grammy nomination for vocal collaboration in 2009. While her writing credits mightily impress, fans and peers are most captivated by her bright spirit and expressive mountain soprano. Dirty Linen says “Barris knows how to write lyrics that are as forthright as a stream of clear water and how to support them with melodies that share that quality.” 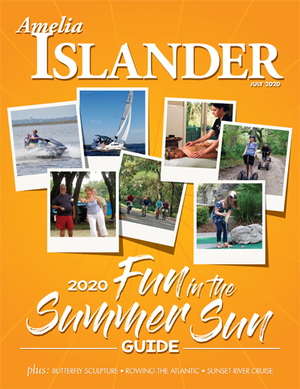