Look at things from a new perspective and the beauty of our island home will reveal itself in new and dramatic ways as you discover an Amelia you’ve never seen before.

Explore the unexpected with a walking tour in some of the worlds most unique and exciting locales. 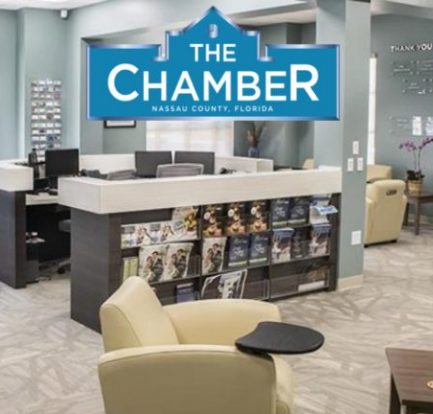 Are you interested in joining the Nassau County Chamber of Commerce? Have questions? Contact Amei Prachthauser, Director of Partnership Development at (904) 261-3248 or at [email protected] for information. Membership has privileges, such as reduced rates to events. Membership benefits are reserved for Members in good standing and for those individuals who are listed as a contact on the member business profile which will be […] 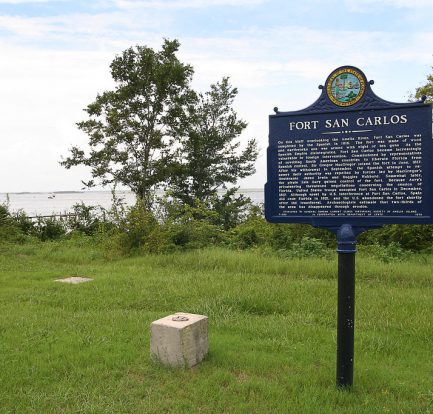 The Amelia Island community and the Middle Passage Ceremonies ad Port Marker Project invite you to formally remember and honor the 2 million Africans who died during the transatlantic human trade voyage, commonly known as the Middle Passage, along with the 500,000 who survived and disembarked on U.S. territory. The evnt will be held on […] 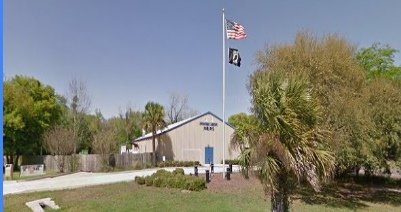 Announcing a very special fund raiser for American Legion Post 54 “Pave the Parking Lot” project! Amelia Island Brewing Company has generously offered their beer garden, “The Alley”, for a spaghetti dinner on August 15 from 5 to 8pm. Dinner includes a salad and a roll. $12 per plate. $15 with meatballs. 318 Centre Street, […] 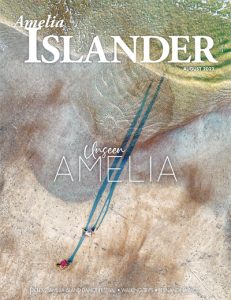